Thank you for Joining us! 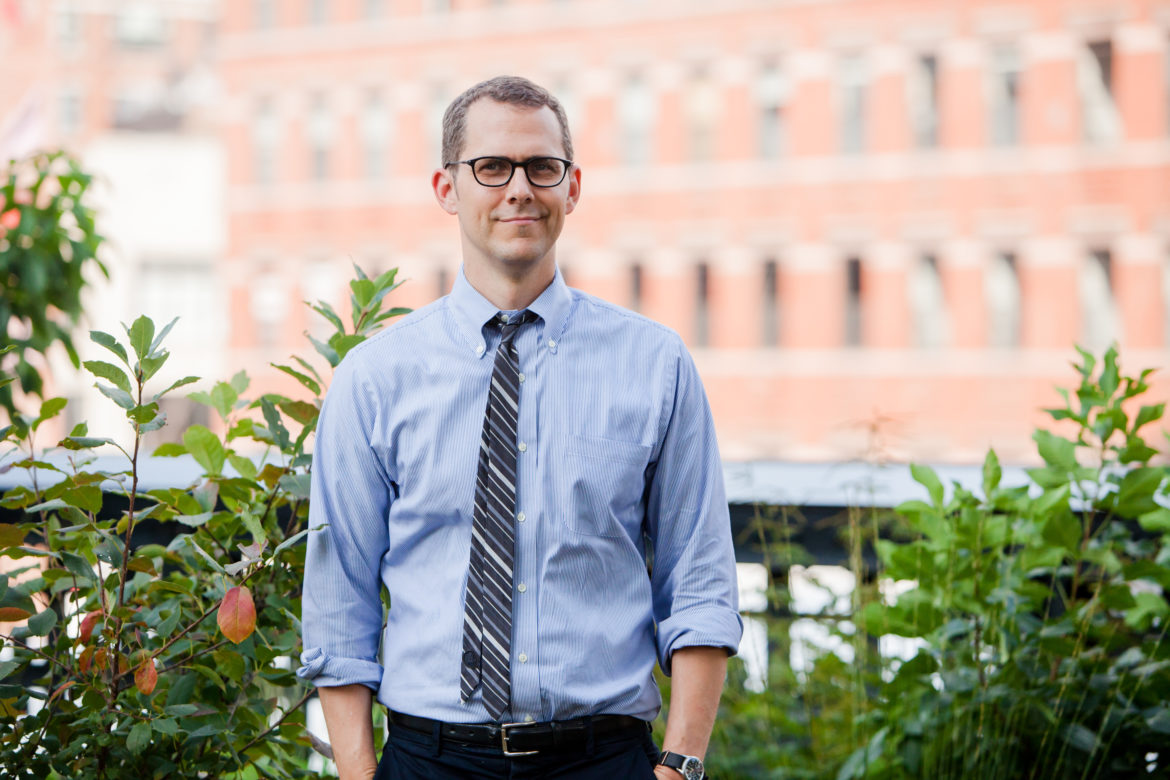 Co-Founder and Executive Director, Friends of the High Line

The Rivard Report’s second annual CityFest will feature San Antonio native Robert Hammond, who helped lead the effort to transform an abandoned rail line into an acclaimed urban park, as its keynote speaker.

Co-Founder and Executive Director of the High Line, Robert Hammond had the vision and foresight to lead the effort to build an elevated park on an abandoned railway line in New York City 20 years ago. In 2017, he formed the High Line Network, which focuses on the equitable development of underused city infrastructure to develop new urban landscapes.

Click here for Robert Hammond’s TED Talk, Building a Park in the Sky. 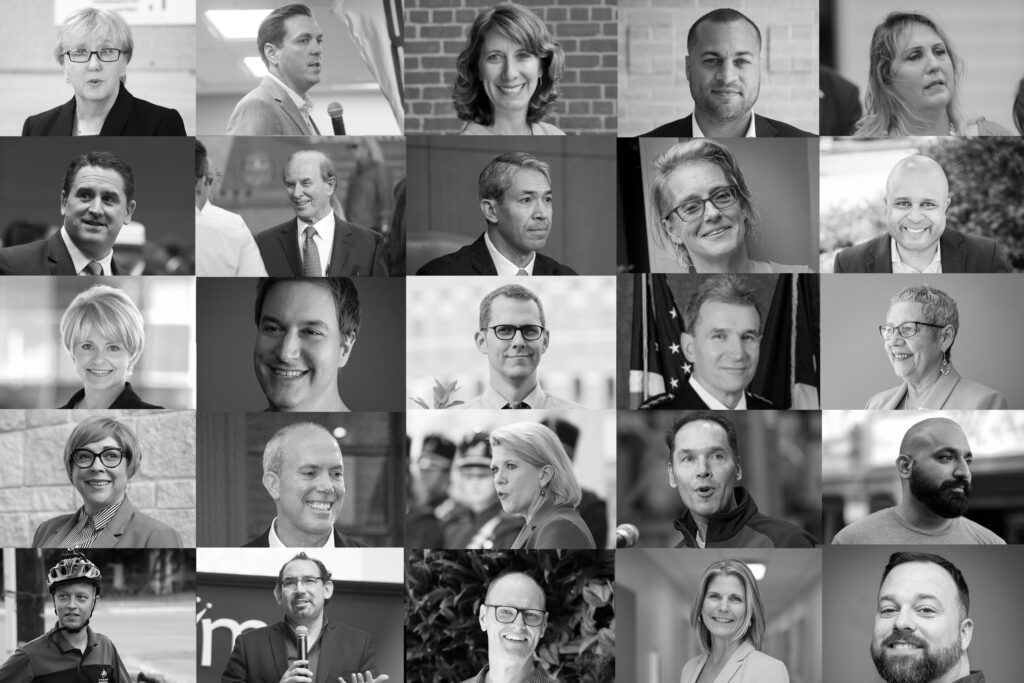 Thank you to our generous Presenting sponsors! 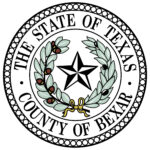